Porsche pilots keen to improve ranking in the championship

Stuttgart. For the first time, the Autodromo Enzo e Dino Ferrari circuit in Imola hosts a round of the Le Mans Series on 3 July.

As one of the six Porsche teams contesting the GTE Pro sports car class, title defenders Marc Lieb (Germany) and Richard Lietz (Austria) are determined to climb to the top of the podium. 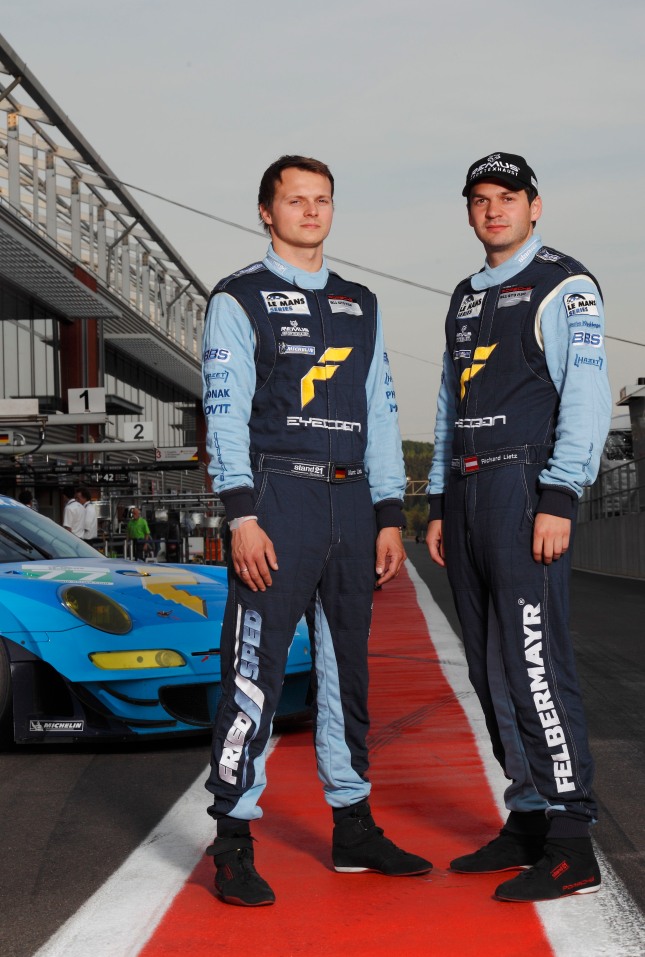 The Porsche factory pilots contest the race, which is also classified as a round of the Intercontinental Le Mans Cup, in a Porsche 911 GT3 RSR fielded by the Felbermayr-Proton team.

The six hour race in Imola is new on the calendar of the Le Mans Series and the Intercontinental Le Mans Cup.

The Autodromo Enzo e Dino Ferrari is situated between Bologna and Ravenna and is mostly known by race fans for its famous corners like Tamburello, Rivazza and Acque Minerali. On the 4.933 kilometre Formula 1 circuit, the Grand Prix of San Marino was contested until 2006.

Aside from the title defenders Marc Lieb and Richard Lietz, three other Porsche works drivers contest the GTE Pro class with the latest Porsche 911 GT3 RSR.

Three Porsche 911 GT3 RSR in the 2010 specification start in the GTE Am class, where only one professional race driver is permitted per car. 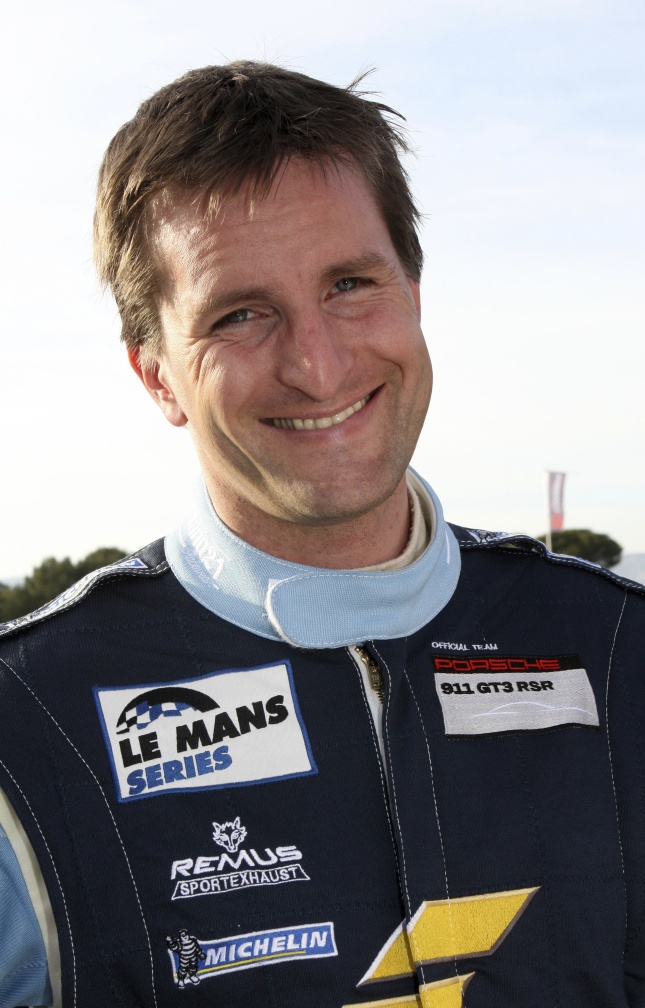 The 911 GT3 RSR fielded by IMSA Performance Matmut is manned by Frenchmen Raymond Narac and Nicolas Armindo, the overall winner of the 2010 Porsche Carrera Cup Deutschland.

At the wheel of the sister 911 GT3 RSR of Felbermayr-Proton, Horst Felbermayr Junioris confirmed as a driver.

“It’s no secret that we’re very unhappy about the imbalance through the Balance of Performance. Particularly for the Proton team, preparing for the Imola race was very tough because they had to get two cars running after they were virtually destroyed in Le Mans. You can only have the greatest respect for the team’s efforts and the will to fight.”

“We haven’t started the season as we had imagined. So that makes us even more determined to try to make the most of our chances in Imola. We are eager to show that we are in a position to fight at the top. With a good set-up and the right strategy we should manage this.”

“With 50 competitors it’ll be very tight, but maybe we can use that to our advantage. In any case, we’re going to attack and try to get ahead. It’ll certainly be six very interesting hours.”

“After the first two races didn’t go so well for us we’re hoping to finally make a breakthrough in Imola and bring home a good result. We’re aiming for the podium. The team is incredibly motivated and working hard. It’s time that these efforts were rewarded with a good result.”

“I can’t wait for the Imola race. I’ve never driven there before, only tested. Imola is a gorgeous circuit. For us the focus is on doing our best, bringing home points and improving our position in the championship.”

“I know this track and it’s not easy. The long straights make it necessary to find a good set-up compromise between high speed and decent handling.”

“To drive in Imola straight after the 24 hour race on the Nürburgring is an extremely interesting challenge. I’m looking forward to it and hope to assist my team mates to secure a good result and as many points as possible.”

The most successful GT race car of 2010 competes this season with some improvements. The output of the four-litre, six-cylinder boxer engine has increased to 455 hp (335 kW). Priority in the further developments was given predominantly to the newly-designed aerodynamics at the front and rear.

The six hour race takes off on Sunday, 3 July, at midday. The qualifying session for the GTE classes takes place on Saturday from 13.55 to 14.15 hours.

Eurosport 2 broadcasts the beginning of the race on Sunday from 12.00 to 13.00 hours and the final two hours live.

Contested for the first time in 2004, the Le Mans Series (LMS) is open for sports prototypes and GT vehicles. The regulations are based on those of the Le Mans 24 hour race. Five six-hour races are contested this season throughout Europe.

GTE-Pro class: This most popular class amongst car manufacturers (previously known as the GT2 class) is traditionally the best supported: Slightly modified standard sports cars with up to 500 hp and a minimum weight of 1,245 kilograms.

GTE-Am class: Like the GTE Pro, but with the 2010-vehicle specifications. Moreover, the regulations stipulate that each vehicle must have one professional driver at the most.

LMP1 class: Sports prototypes with up to 750 hp and a minimum weight of 900 kilograms.

All race cars start together but are classified separately according to the class. Points are only allocated for placings in each class. Championship titles are awarded for drivers, manufacturers and teams in all five classes. Claiming the title in 2005, 2006, 2009 and 2010, Porsche works driver Marc Lieb is the most successful pilot in the series.