Porsche Carrera Cup Deutschland, round 6 in Nuremberg Next season highlight on the street circuit in Franconia

Next season highlight on the street circuit in Franconia

Stuttgart. Just a few days after the greatest Porsche race in history, the next season highlight on the calendar awaits pilots of the Porsche Carrera Cup Deutschland.

On 3 July, they contest round six of the season on the Norisring in Nuremberg.

The 2.3 kilometre circuit around the famous stone grandstand is loved by drivers and fans for its special flair that is reminiscent of the Monaco Grand Prix.

Sean Edwards travels to the region of Franconia in Bavaria as the new points’ leader of Germany’s fastest one-make race series.

Driving for the Team Deutsche Post by tolimit, the Briton snatched the lead with fourth place at the Porsche Carrera World Cup on the Nürburgring. 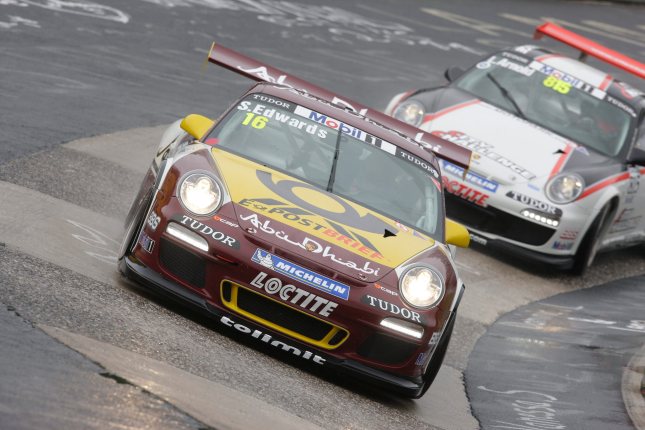 He also profited from the fact that the previous points’ leader, Nick Tandy, went home empty-handed after an accident.

For Edwards, the trip to the circuit in the Eifel paid off double: With his fourth place he also moved to the top of the points’ table in the Porsche Mobil1 Supercup.

Claiming seventh on the Nürburgring, Jeroen Bleekemolen from the Netherlands defended his second place in the Carrera Cup Deutschland.

With this, the two tolimit pilots head to the unique street race with a one-two in the drivers’ classification.

Nick Tandy’s accident on the Nordschleife relegated the Konrad Motorsport pilot from Great Britain back to third in the points behind Bleekemolen.

“The guy in front of me suddenly slowed down when he saw the yellow flag. I had no chance to brake. I didn’t want to hit him so I veered to the inside, hit the curbs and lost grip,” said Tandy explaining the situation. “Obviously I was very disappointed, but now I’m looking forward to the Norisring. I aim to take back the lead.”

Martin Ragginger is another driver keen to maintain contact with the front-runners in Nuremberg.

Competing for Schnabl Engineering, the Austrian, who finished eights at the Porsche Carrera World Cup, sits 18 points shy of Tandy in fourth overall. He shouldn’t, however, take his eye off the rear vision mirror. 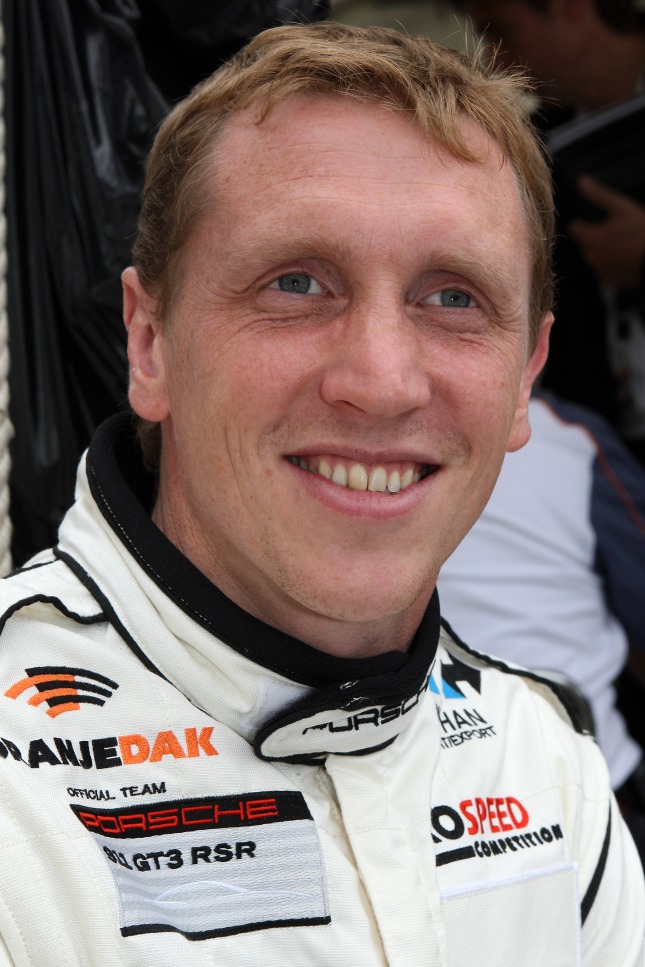 are breathing hard down his neck.

The Dutchman saw the flag at the rain race in Spielberg in first. The Dane won convincingly at round four on the Lausitzring.

Thanks to the 20 points awarded for his historic win at the greatest Porsche race of all time, René Rast (Germany, Förch Racing) has moved up the points table to rank seventh.

Last year’s winner and title defender Nicolas Armindo (France, Hermes Attempto Racing) will not be competing. Instead, he contests the Le Mans Series in Imola which runs on the same weekend.

TV station Sport1 broadcasts the race live and televises race highlights, interviews and reports in the ‘Carrera Cup Magazin’ on 8 July from 23.30 hours to midnight. Moreover, the official website of the Porsche Carrera Cup Deutschland shows the race live on www.porsche.de/carreracup.