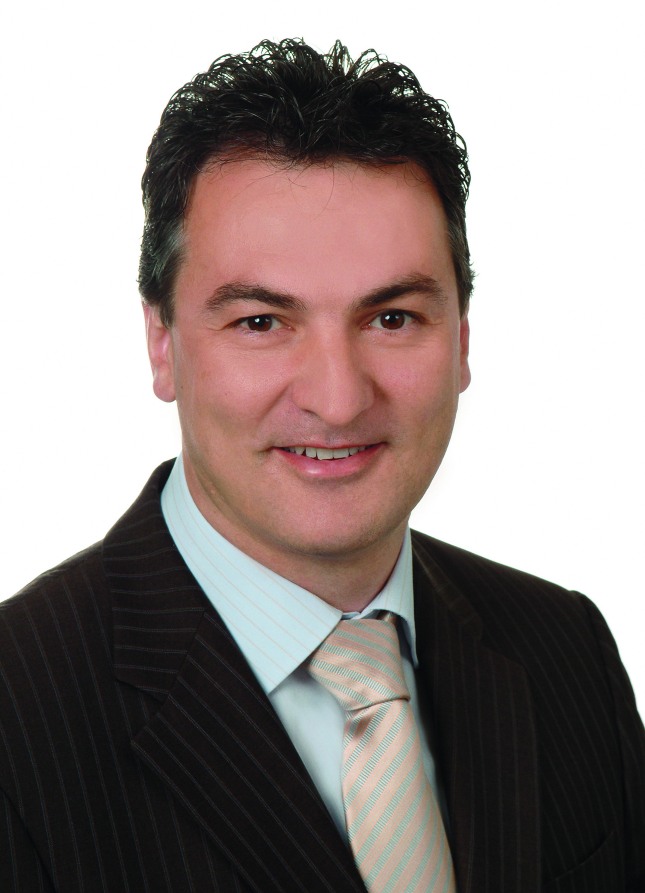 Jörg Kerner worked for Robert Bosch GmbH from 1986 to 2004 where his responsibilities included various Audi projects in the petrol engine control and application area. The engineering graduate joined Audi AG in 2004, where Jörg Kerner built up the engine and transmission electronics design, software and functional development division, managing it until 2009. The engine developer subsequently took over the power train electrification division at Audi. 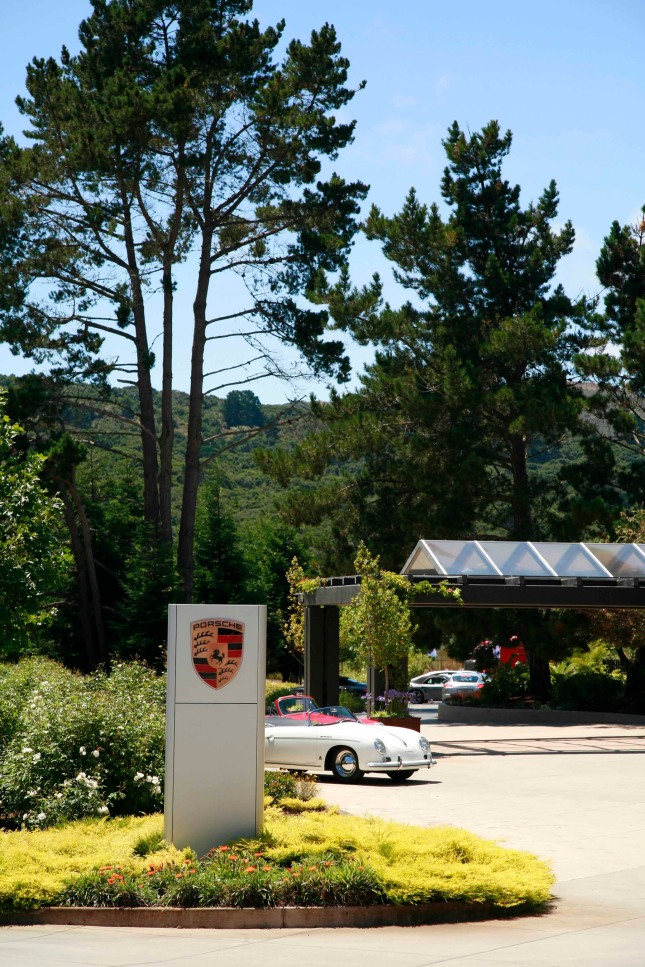 ATLANTA, Aug. 15, 2011  — Porsche celebrates the motorsport heritage of its iconic 911 sports car alongside the 918 RSR Concept during the 2011 Monterey Classic Car weekend this year.  In keeping with tradition, the Porsche Zentrum is the central hub for the Porsche experience during the week. 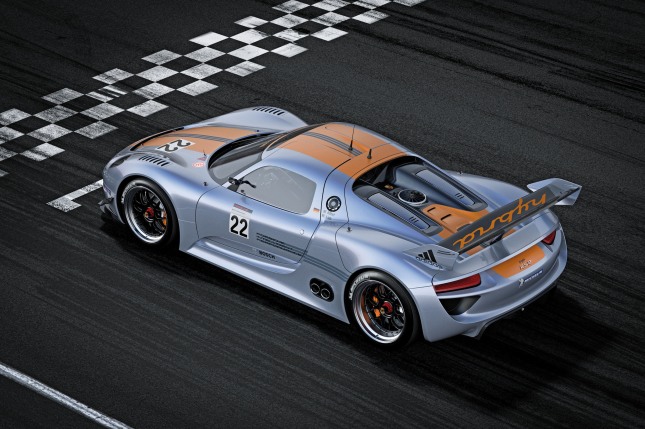 The Zentrum, located at Quail Lodge, features a full-line Porsche display and a consumer test drive program.  A Porsche display will also be nearby at The Quail, A Motorsports Gathering on Friday, August 19 and on Peter Hay Hill at Pebble Beach, beginning on Thursday, August 18.

The 918 RSR concept will be the highlight of the Porsche Zentrum display on Friday and Saturday, August 19-20.  The 918 RSR concept is a high-end synthesis of Porsche’s successful hybrid concepts – the 911 GT3 R Hybrid and the 918 Spyder.

It is a true ‘racing laboratory’ featuring an updated V8 engine from the successful RS Spyder race car with an output of 563 hp at 10,300 rpm. In addition, it features electric motors on the two front wheels that each contribute 75 kW, i.e. a total of 150 kW, to provide peak drive power of 767 hp. This additional power, which is generated during braking, is stored in an optimized flywheel accumulator.

The 918 RSR and the displays from the Monterey Classic Car Weekend are a precursor to the cars that will be on the track at Rennsport Reunion IV later this year October 14-16 at Mazda Raceway Laguna Seca.

This event promises to bring together an unprecedented gathering of significant Porsche vintage and current race cars, as well those who have driven them to victory in the world’s most famous sports car races. The three-day program of on-track competition is complemented by a concours d’elegance, which is open to invited race participants, and special activities celebrating the decades-long history of the legendary 911 race cars.

Porsche Cars North America, Inc. (PCNA), based in Atlanta, Ga. is the exclusive U.S. importer of Porsche sports cars, the Cayenne SUV and Panamera Gran Turismo. Established in 1984, it is a wholly-owned subsidiary of Porsche AG, which is headquartered in Stuttgart, Germany, and employs approximately 220 people who provide parts, service, marketing and training for 196 dealers. They, in turn, work to provide Porsche customers a best-in-class experience that is in keeping with the brand’s 63-year history and leadership in the advancement of vehicle performance, safety and efficiency. At the core of this success is Porsche’s proud racing heritage that boasts some 30,000 motorsport wins to date.