Stuttgart. Good starting position for Porsche at the Daytona 24 hour race: In qualifying for the sports car classic in Florida, Porsche pilots locked out the first four grid spots in a field of 36 vehicles entered in the GT class.

Pole position went to Nick Tandy in the Porsche 911 GT3 Cup fielded by Konrad Motorsport/Orbit. Daytona marks the first race for the Briton as a Porsche works driver.

One of his teammates is Porsche Junior Michael Christensen (Denmark), who contests his first 24 hour race on Saturday.

“Pole position in Daytona shouldn’t be underestimated, even if the race runs over 24 hours,” said Nick Tandy.

“Starting from the front allows you to avoid getting caught up in any skirmishes and that’s certainly an advantage. Our car ran perfectly and that gives us a good feeling for the race.” 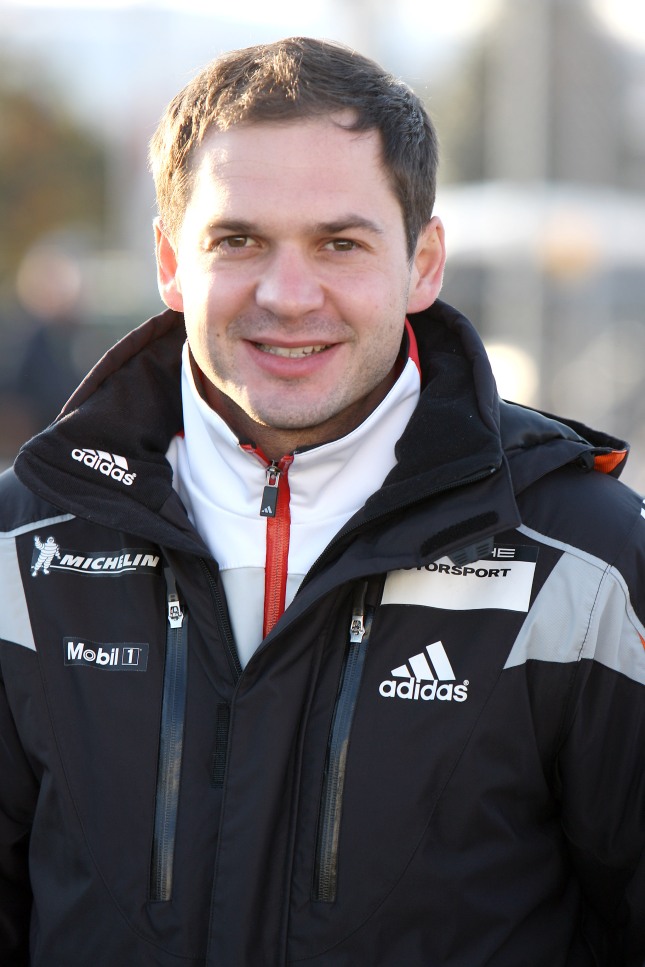 Third in qualifying in the fiercely competitive qualifying session on the Daytona International Speedway, in which the eleven top placed cars are all within just one second, went to Sean Edwards (MOMO/NGT) from Great Britain ahead Porsche factory pilot Patrick Long (USA) competing for the Park Place Motorsports squad.

“We won the race last year. Second on the grid is an excellent starting position to repeat this success,” said Richard Lietz.

“Sean did an excellent job. After this great qualifying result we are all looking forward to the race. Our goal is to finish on the podium.”

In North America, the 24 Hours of Daytona endurance race sets the standard for sports car performance and longevity. Traditionally, the 24 hour race on the Daytona International Speedway is the first highlight of the motorsport season and year after year attracts the best pilots from all kinds of race series worldwide to the ‘Sunshine State’ of the USA.

Porsche has collected 72 class and 22 overall wins in the race’s 49-year history, making Porsche the most successful manufacturer in the history of the race. In recent years, Porsche cars have made up almost one-half of the overall entry list at Daytona.

The race
The endurance classic, which kicks off the Grand-Am Series season, started out in 1962 as a three-hour race. At 1,250 miles in 1964, the race grew to double the distance of the classic 1,000 kilometer races of Spa, Monza and the Nürburgring. The maiden 24-hour event in Daytona took place in 1966. Taking their places on the winner’s list are Formula 1 champions like Phil Hill and Mario Andretti as well as legendary Porsche pilots like Hans Herrmann, Rolf Stommelen, Hurley Haywood and Bob Wollek.

The circuit
The Daytona International Speedway is one of the world’s most famous racetracks. The 24-hour race is contested on the 3.56-mile track combination of oval with banked corner and the infield. The circuit is also the venue for the famed NASCAR Daytona 500 race with more than 250,000 spectators annually.