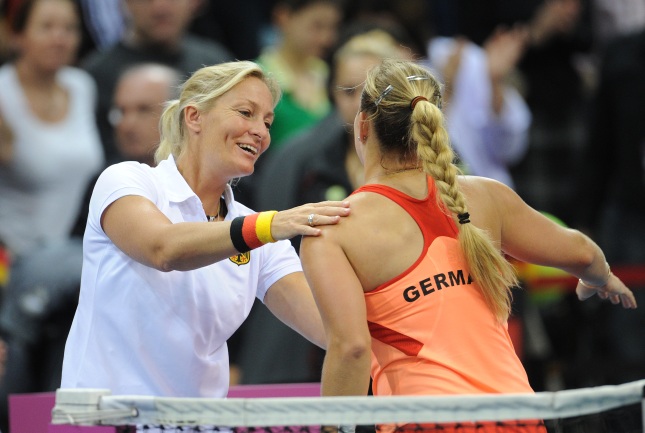 PORSCHE TENNIS: Sabine Lisicki with a win in Birmingham and a wild card for Wimbledon

Stuttgart. Successful Wimbledon dress rehearsal for Sabine Lisick: on Monday, one week before the All England Championships in London, the 21-year-old German won the grass court tournament in Birmingham. 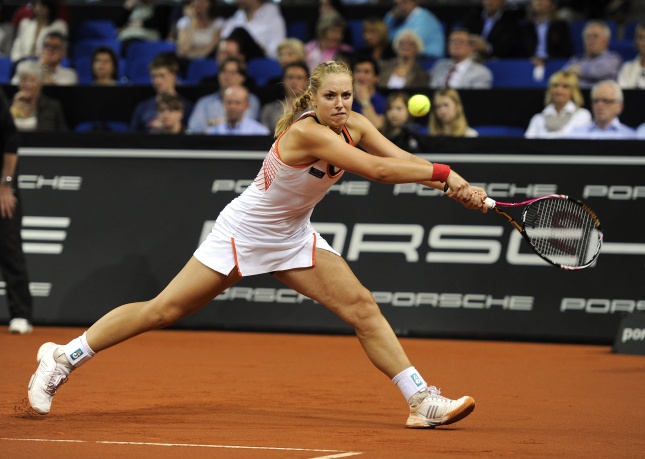 A comfortable 6-3, 6-2 winner in the final against the Slovakian Daniela Hantuchova, she has continued the upwards trend she displayed at the Porsche Tennis Grand Prix.

Playing in the Porsche Arena in Stuttgart over Easter, the Berliner reached the quarterfinals and enjoyed a magnificent return to the top echelons of women’s tennis after a long injury lay-off. 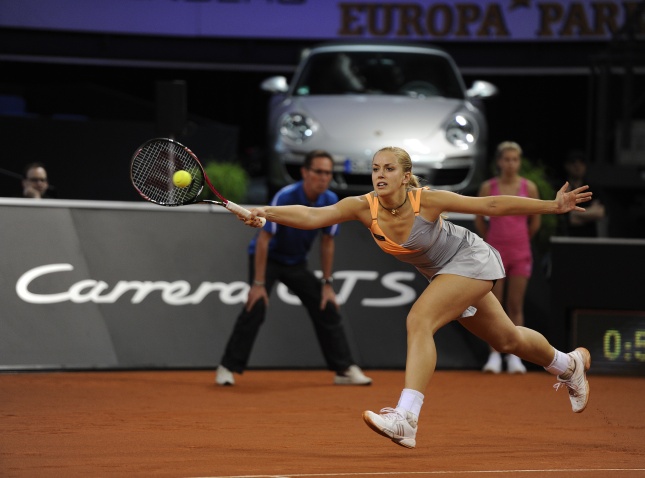 In Birmingham, Sabine Lisicki was not only able to celebrate her second WTA title after Charleston 2009. She has also received a wild card for the Grand Slam tournament in Wimbledon, which begins on 20 June.

The young German star received good news the day before, as she found out that she had been awarded a wild-card entry to Wimbledon.

After the match, Lisicki told reporters that she was overcome with happiness.

“It’s [been] an amazing week,” Lisicki said. “I am in disbelief. I am shaking. The comeback from injury was so difficult, it means so much to me.”

“If I hadn’t been given the wild card, I would have been playing the qualifying on Tuesday—and it will be very helpful to be able to rest for a couple of days instead. But I don’t want to put pressure on myself.”

Two years ago, Lisicki was a Wimbledon quarterfinalist.

In winning against the No. 4 seed Daniela Hantuchova, Sabine Lisicki has also continued the dramatic upturn in German women’s tennis. She is already the third German WTA winner this year after her Fed Cup teammates Julia Görges won the Porsche Tennis Grand Prix in Stuttgart and Andrea Petkovic the tournament in Strasbourg.

Biography: Sabine Vasilievna Katharina Lisicki (born 22 September 1989 in Troisdorf) is a professional German tennis player. She achieved her career high rank of World No. 22 on 3 August 2009. She lives in Bradenton, Florida. Lisicki is the daughter of first-generation Polish immigrants.