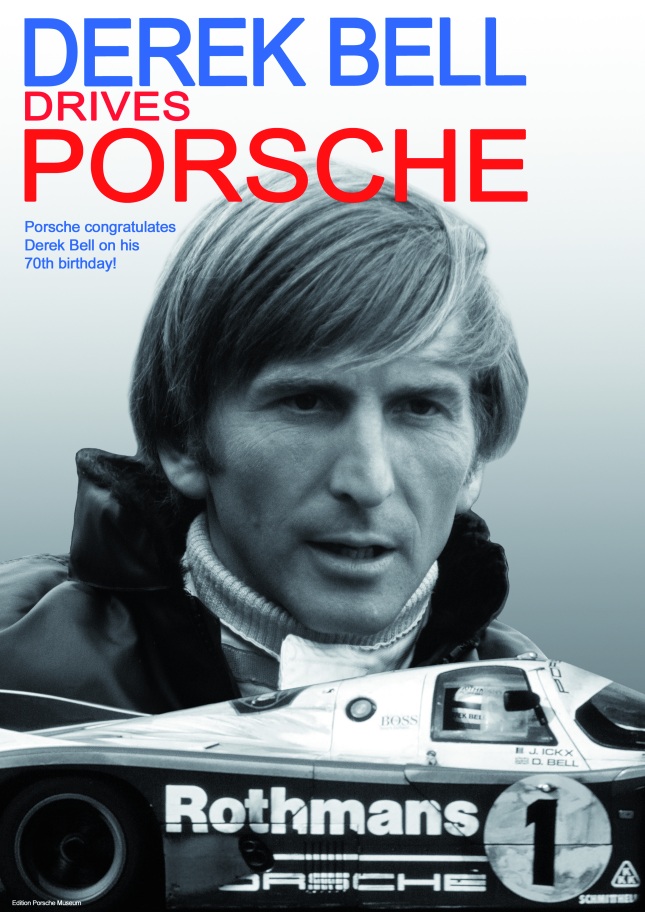 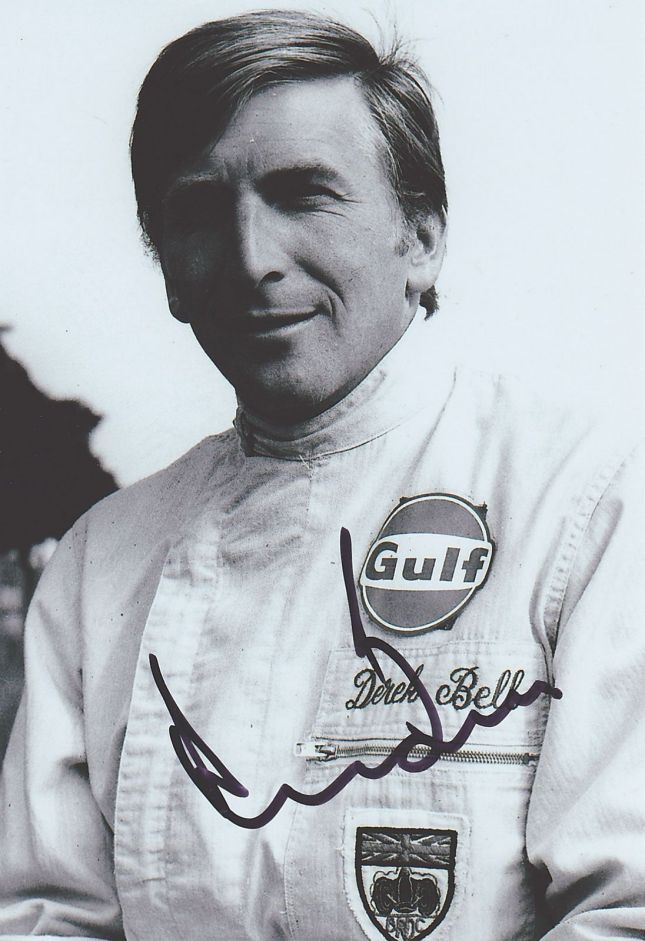 Born in Pinner, Middlesex, Great Britain in 1941, Bell is considered to be one of the most versatile and popular racing drivers of his time.

Matthias Müller, Porsche AG’s Chairman of the Board of Management has this to say about the birthday boy: 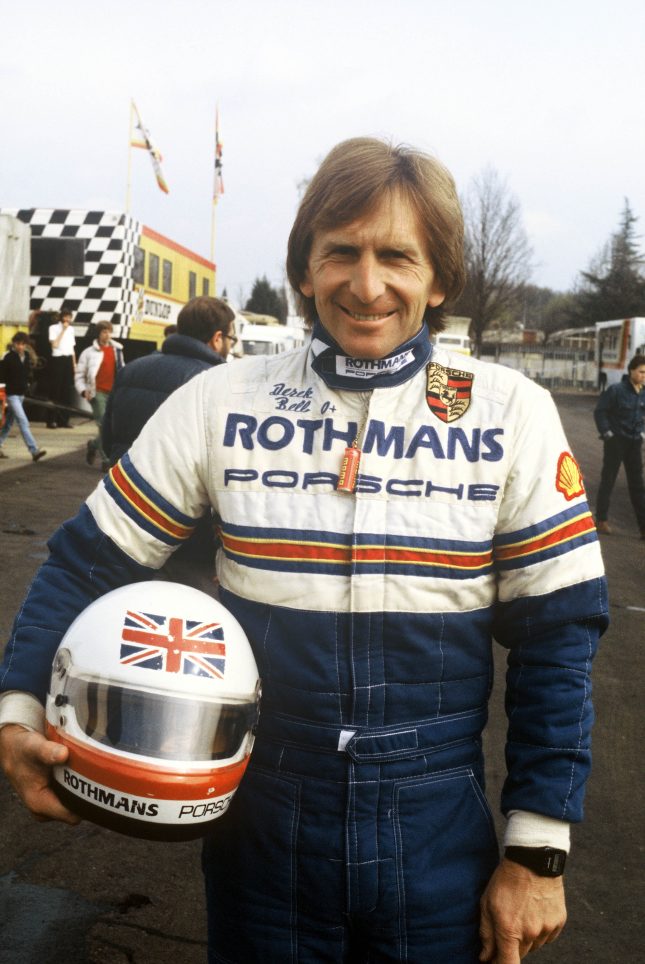 “Derek Bell made motorsport history with Porsche. Whether it was in a 917, 936 or 956 – he was always one of the fastest and above all most reliable drivers. Derek Bell won the 24 Hours of Le Mans four times for Porsche. He won the world championship twice. For that we owe him our gratitude and great respect.” ~ Matthias Müller, Porsche AG’s Chairman of the Board of Management

Derek Bell began his racing career with Lotus in 1964. In Formula 1 he then took his place on the starting grid for Ferrari in 1969. In the 1971 season he drove the Porsche 917 and 908/03 racing cars for the Porsche-Gulf team, forming a successful driver duo with Jo Siffert. 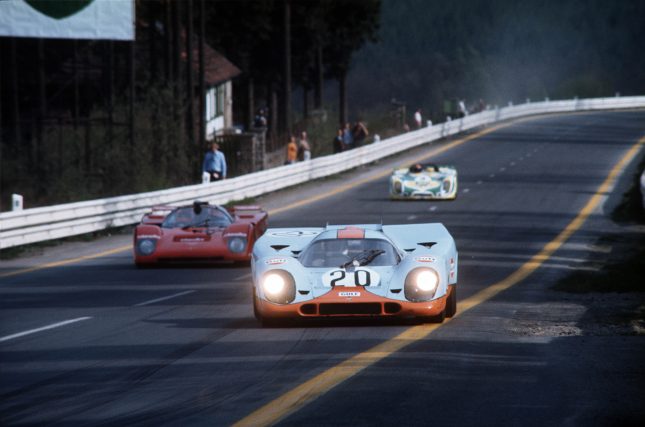 This was followed by appearances in the Porsche 934 and 935 in 1976 and 1977 before Derek Bell took his place on the Le Mans starting grid as a works driver in the 924 Carrera GT. In 1981, together with Jacky Ickx in the Porsche 936/81 Spyder, he won the first of his total of four Le Mans overall victories in a Porsche.

1982 saw the beginning of the Group C era with the Porsche 956 during which time Bell made his mark as one of the most successful endurance drivers of all time. 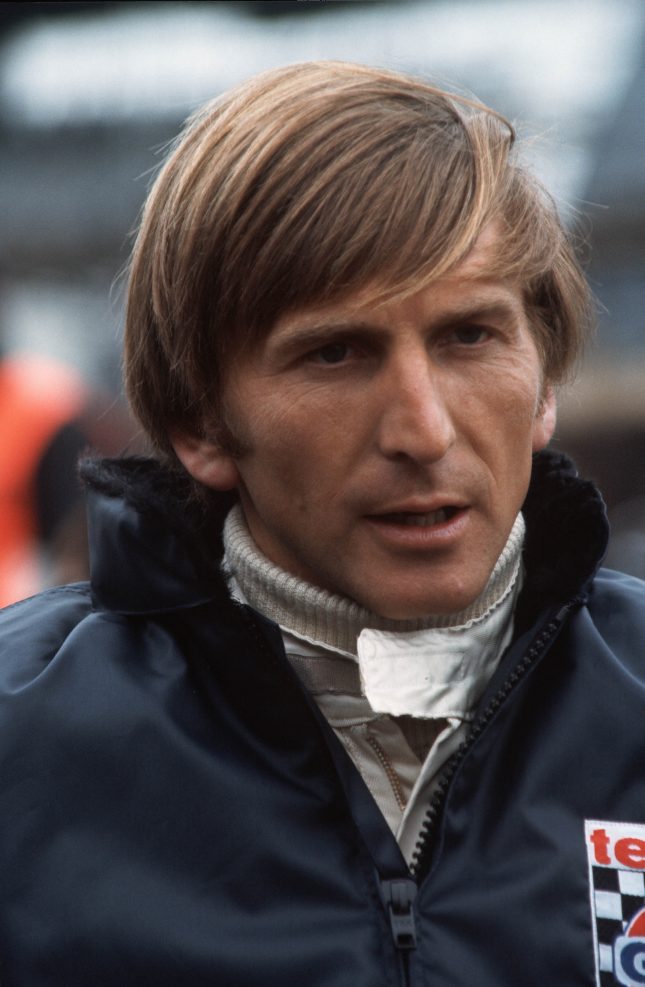 VIDEO: Derek Bell in the Porsche 956 gives a running commentary at Brands Hatch.

Together with drivers such as Jacky Ickx, Stefan Bellof and Hans-Joachim-Stuck, he not merely won numerous overall victories in the Types 956 and 962 but also the World Sportscar Championship in 1985 and 1986.

Derek Bell remains in close contact with Porsche to this very day, constantly undertaking ambassadorial tasks for the Stuttgart-based sportscar manufacturer, such as for example at the Oldtimer Grand Prix at the Nürburgring or at this year’s Corso to celebrate the 125th anniversary of the car. 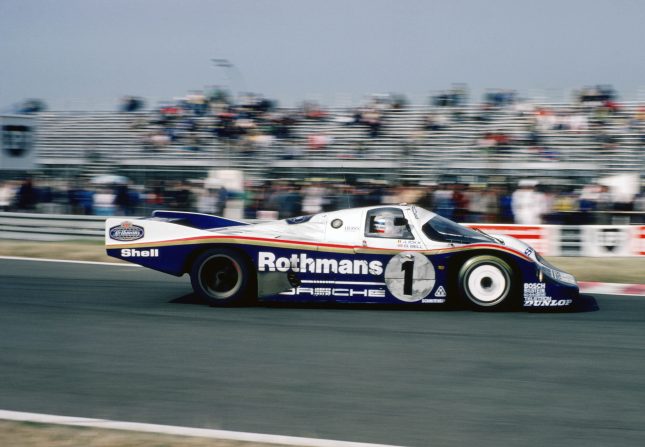 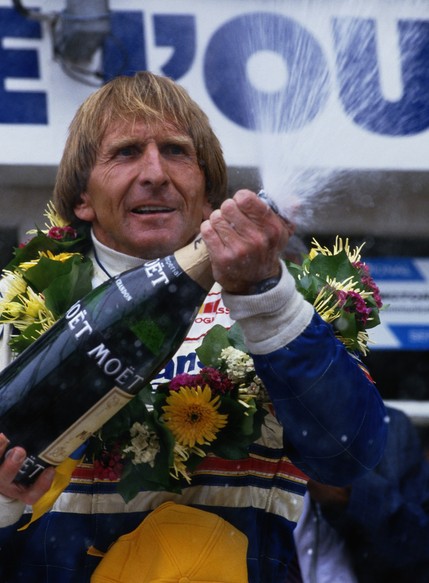 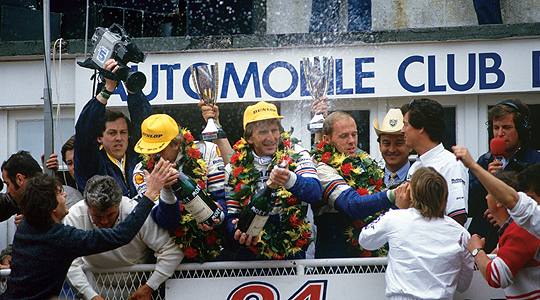 There’s no question that Derek Bell also remained faithful to the Porsche brand off the race track:

To this very day he can be seen on Britain’s roads driving a 1981 vintage Porsche 924 Carrera GTS. 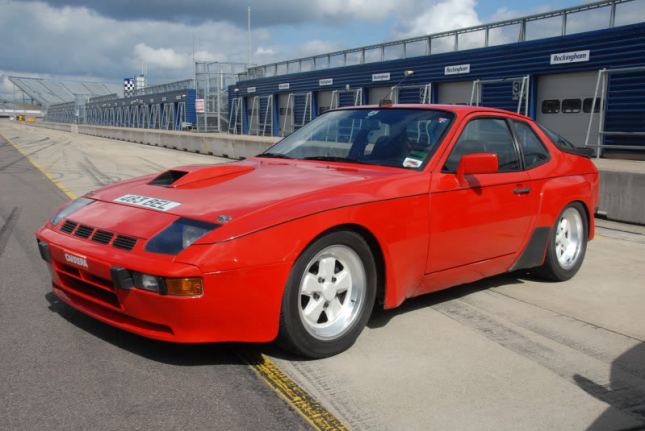 Derek Bell’s GTS, a special one in that it has a factory fitted road interior with carpets and road seats, one of only 2 done like that.